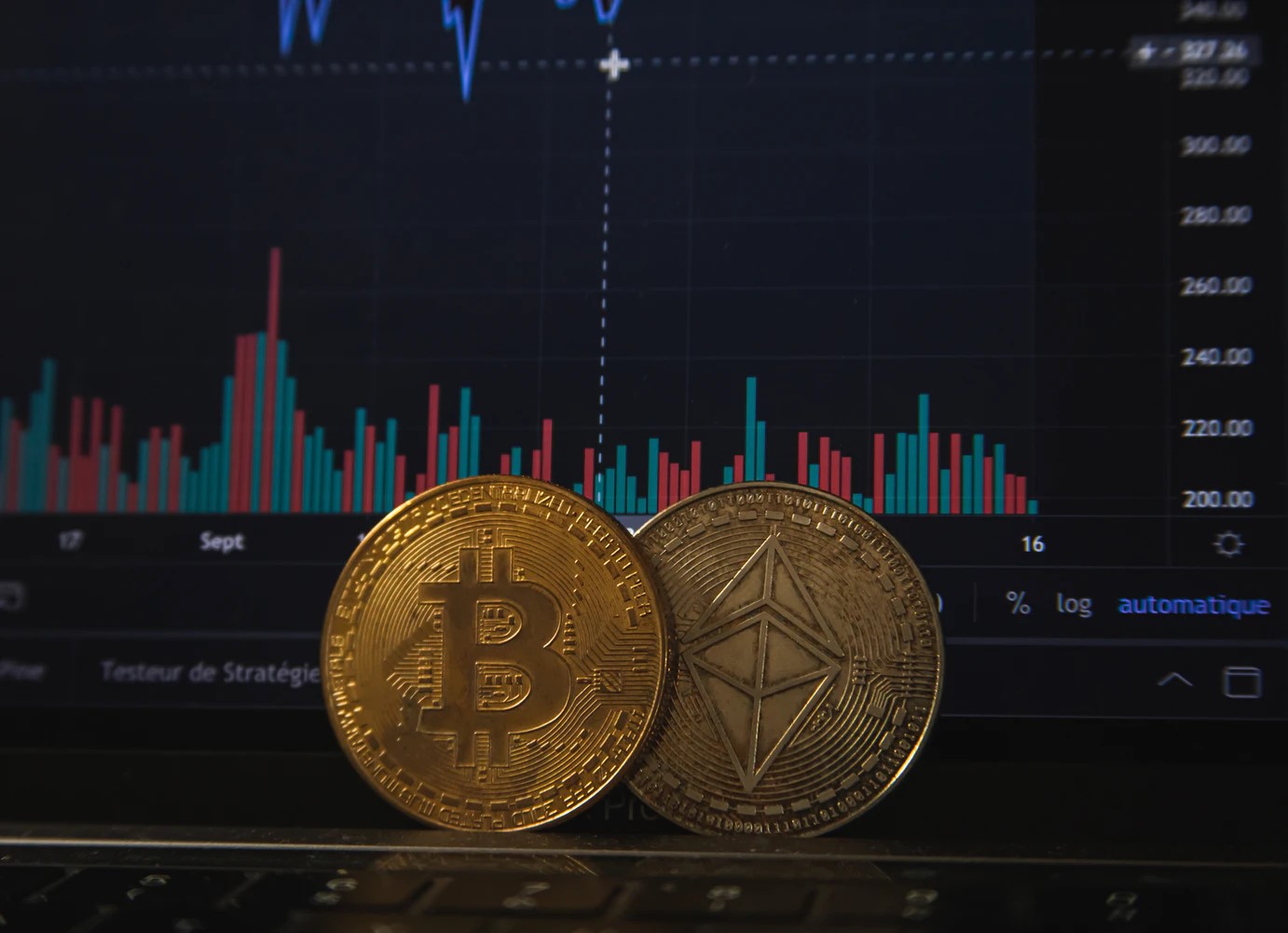 Blockchain is on the fast track of replacing all sorts of mechanisms and changing the world to its very core. The more it is built on it, the more we come to realize it has a lot to offer in various spheres of life.

When it first appeared little did we know that cryptocurrency may be what replaces traditional financial instruments. By the same token, it was hard to imagine that anything could become a viable alternative for lawyers and accountants.

And then, blockchain smart contracts entered the scene.

These self-executing lines of code that efficiently and quickly establish financial and business agreements between two or more parties showed their potential shortly after they were designed. The year was 1994, and the man behind the creation was Nick Szabo, an American computer scientist who invented a virtual currency called “Bit Gold”, years before anyone had even heard of Bitcoin.

Smart contracts only started to gain popularity in business with the introduction of Ethereum, which utilizes the Solidity language for their programming and offers great speed of execution. Smart contracts using blockchain are open-source business rules that hinge on the “if/then” relationship, so in order to be executed, a pre-proposed set of conditions must be met.

Have the interested parties signed the contract? Have all user identities been authenticated? Has the 30-day limit passed? If so, then the tokens can be burned and a transaction made?

Smart contract’s open-source nature has made them traceable, transparent, and irreversible, which secures them against unplanned modifications from malicious actors on the blockchain. Instead, all “forks” must be agreed upon by all the blockchain participants in order to get implemented.

This is exactly where crypto smart contract platforms have extensive potential for evolution and mass adoption outside the financial and business world. Fields like supply chains, e-commerce, company management, voting, taxation, healthcare, real estate – they are all primed for disruption by smart contract implementation.

Having any number of parties able to collaborate on a matter without anyone getting the opportunity to manipulate the data and outcomes allows for a level of decentralization that is questionable in today’s state of democracy.

Large enterprises like Microsoft, IBM, JPMorgan, SAP, Consensys, and others have already started incorporating smart contracts in blockchain into their customer-facing offerings.

On the other hand, many have offered blockchain-based voting as the resolution of the Trump-Biden election dispute by offering a mechanism of trust, instead of voters having to rely on the two parties to correctly and honestly trace the casted votes back to each voter.

Making procedures efficient via an added layer of transparency and unhackability not only epitomizes the original idea behind the democratic election process but also allows for companies to handle business workflows more efficiently than ever.

This is exactly what makes projects that are evolving around smart contract blockchains more accessible to the everyday person, and easy to use.

Based on the principles of transparency, trackability, and self-execution, smart contracts leave no room for misinterpretation and ambiguity. They may never replace human lawyers and accountants but they will certainly be able to lighten the load and maybe even have individuals run them from their own living rooms.

“…the way in which smart contracts can be deployed is only limited by the imagination of the developers working on it,”  someone once said.

It’s up to companies like AIKON to do their best to make the blockchain platform accessible to everyone, and by extension, ensure smooth mass adoption of all its products – including blockchain smart contract development.

3 thoughts on “The Future of Blockchain-Based Smart Contracts”