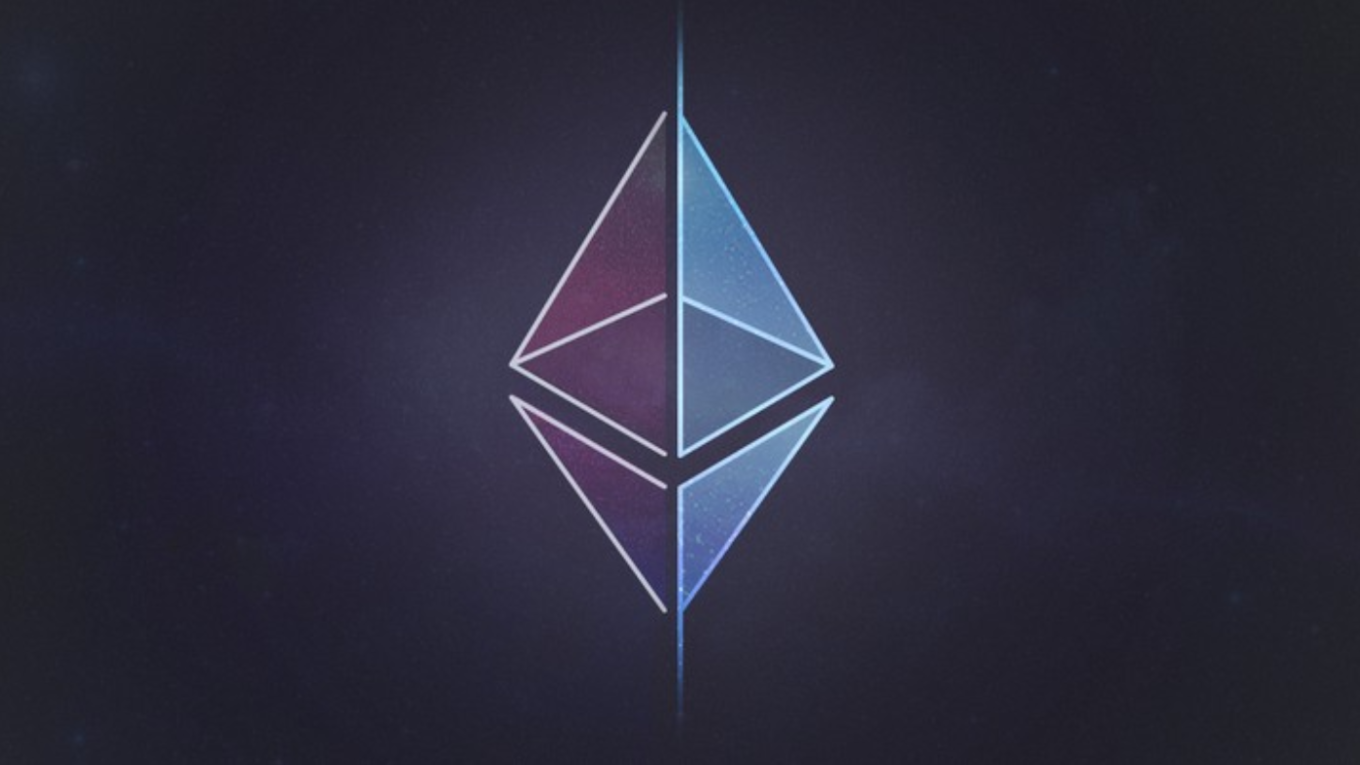 Contracts have immense importance in human life. Whether buying a lease on a new property or getting a new job, contracts bind both parties in legal agreements with mutually decided terms. Though traditional contracts have existed for centuries, they still have some shortcomings. Traditional contracts need a third party to validate the terms of the agreement, which makes them dependent on the 3rd party. Without a third party to validate the terms, the two parties can face conflicts. This is what changes with smart contracts. 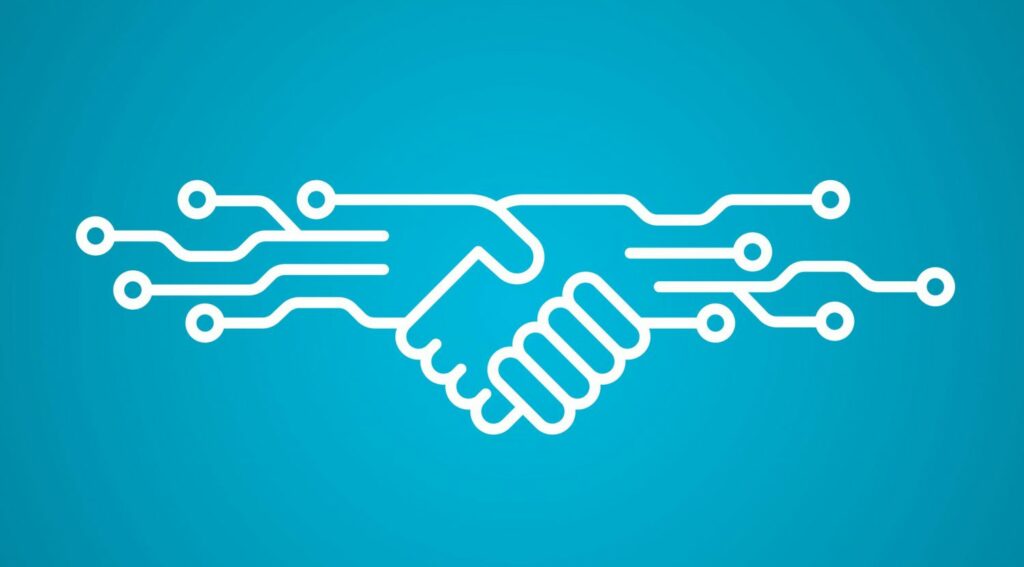 Reasons to Switch to Smart Contracts

If you are still wondering whether you should use them for your purpose, here are four reasons why you need to switch to smart contracts.

As smart contracts are automated, if any of the parties breaks the terms of the agreement, it triggers the flags to notify all the parties involved. It also alerts the parties when they take a particular action, leading to a breach of contract. In this way, the party can avoid taking steps to lead to a contract breach.

The contract terms must be known and accessible to only the parties involved in the contract. That is why you don’t have to worry about illegitimate access when you use smart contracts. Smart contracts are encrypted with peer-to-peer encryption, which means only the involved parties who have the key to decrypt the encryption can access the contract.

The encryption key can be a PIN code or a password. Most of the blockchain applications that Ethereum offers to use the same peer-to-peer encryption. That is why smart or automated contracts are a secure application of blockchain technology.

3. As Reliable as the Ethereum Blockchain Itself 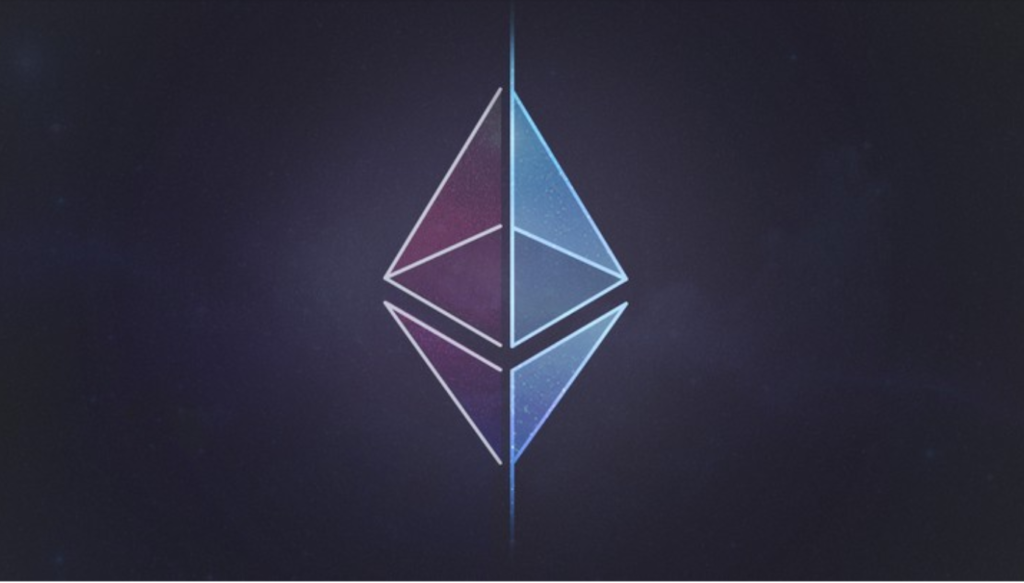 As mentioned before, traditional contracts need an objective third party to intervene during contract drafting and the whole lifetime of the contract. The 3rd party has to be available every time any conflict arises. That objective third party is often a lawyer or a compliance officer who has to be paid on retainer, which can be very costly as many contracts can last for decades.

Thanks to smart contracts, you don’t need a 3rd party to validate your contract. The automated program alerts the parties whenever a conflict arises and suggests further actions as mentioned in the contract. It also reduces the cost of maintaining the records manually as all the contract data is safely stored on the Ethereum blockchain.

What is Ethereum blockchain? If you are awestruck by the functionality of smart contracts, you must know more about it – it will blow your mind. Once you know, you’ll be eager to switch to smart contracts without a doubt.