Let me guess you searched for the most important software innovations, right? Well, you just used one of them a few minutes ago. Google. Isn’t that the first place to go whenever something pops into your head, and you search for the answers?

Being conscious of our daily routine, we would realise how some software and technological innovations have become a part of our busy lives. Just like Google serves to provide us with an authenticated response to our queries, how abrupt it may be, and we know how abrupt it can be, it still handles 3.8 million searches per minute. If we assume one search per person, then Google seems important to 3.8 million people.

Following are some of the important software innovations that are important to us:

Founded by Larry Page and Sergey Brin in 1998, Google is a corporation formed to provide internet-based services, which was later expanded into providing advertising, applications, and services for mobile internet devices. 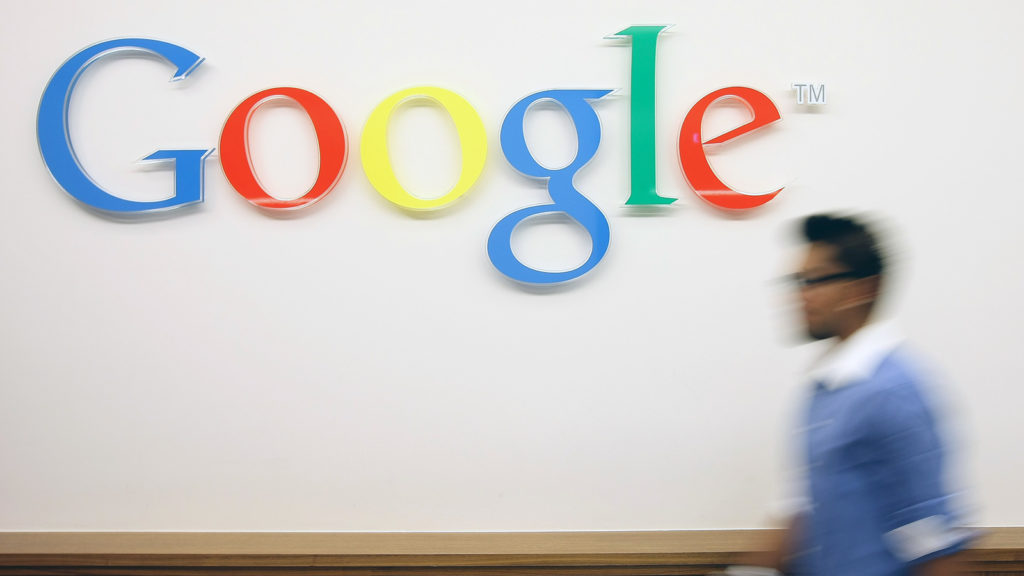 Maintaining an 88.86% market share as of July 2020, it has the largest market share worldwide. I need to admit that Google was the one to provide us with these facts. Now be the judge yourself. Would you be able to get the facts this easily?

The worldwide web (WWW), commonly known as the Web, was founded by Tim Berners-Lee in 1989. It is a system where informatory resources are shared, accessible over the network as a part of a seamless hypertext information surface.

Developed for wide automated information-sharing between scientists in universities and institutes around the world. This software made worldwide communication feasible for us and has been evolving its ways since day one. Easing the creation of the content and widening its scope of shareability brought in a new phase, which was termed as Web 2.0. 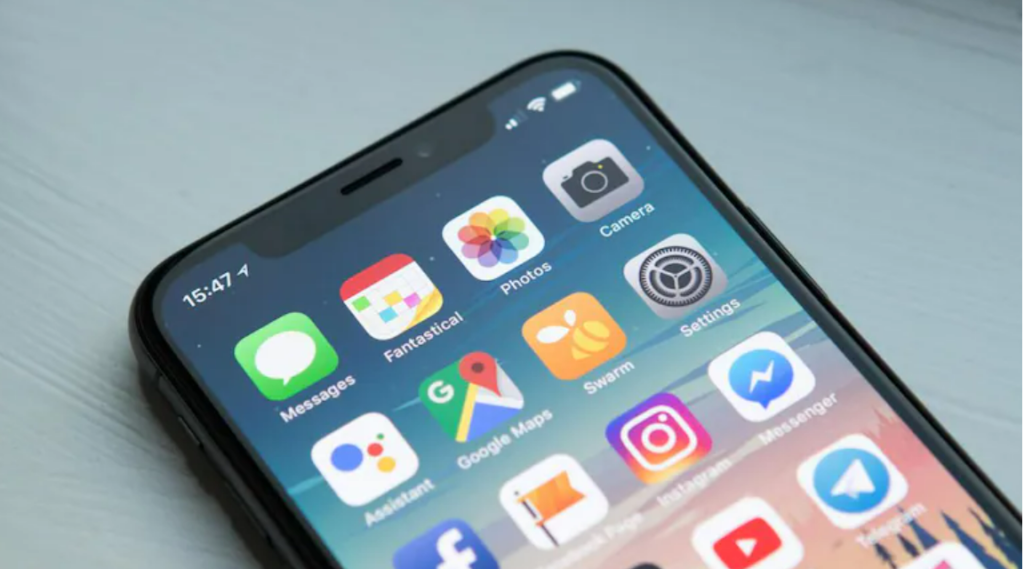 Making it easier for the people to communicate, share, and get the information it laid on the carpet a world no one had ever imagined. Websites like (https://techyhost.com/) have been a major propagator by making information much easier to grasp and gain.

In 1975, Bill Gates and Paul Allen co-founded an American multinational technology company popularly known as Microsoft. The dominants develop, manufacture, and support an incredibly wide range of software products, services, and devices. Its flexible operating systems and the Microsoft suite’s software make it a favourable and deemed choice of any business, online education as well as for personal leisure.

Jawed Karim, Steve Chen, and Chad Hurley founded the largest video sharing platform in 2005. Providing an array of channels and innumerable videos to a single search YouTube is an important interaction to the outer world.

With people, 24 hours of video uploaded per minute, YouTube stands today as an important source of sharing in the business and the commercial world. From the recipe of a simple dish to a company’s promotional event, YouTube has successfully stored in its lot treasures for us.

An open-source operating system founded by Linus Torvalds founded in the early 1990s, Linux stood aside for its ability to ease the use of old and outdated computer systems. It can be used for computers, laptops, servers, mainframes, mobile phones.

And embedded devices. Being free of cost and the most widely supported operating system, it has become a favourite choice already.

Software as above has not only justified their importance. Still, they have also, on the other hand, provided us with solutions to problems that we might not ever encounter; that’s how efficient they are, which automatically makes them our backbone.

5 thoughts on “5 Software Innovations That Become Our Backbone”