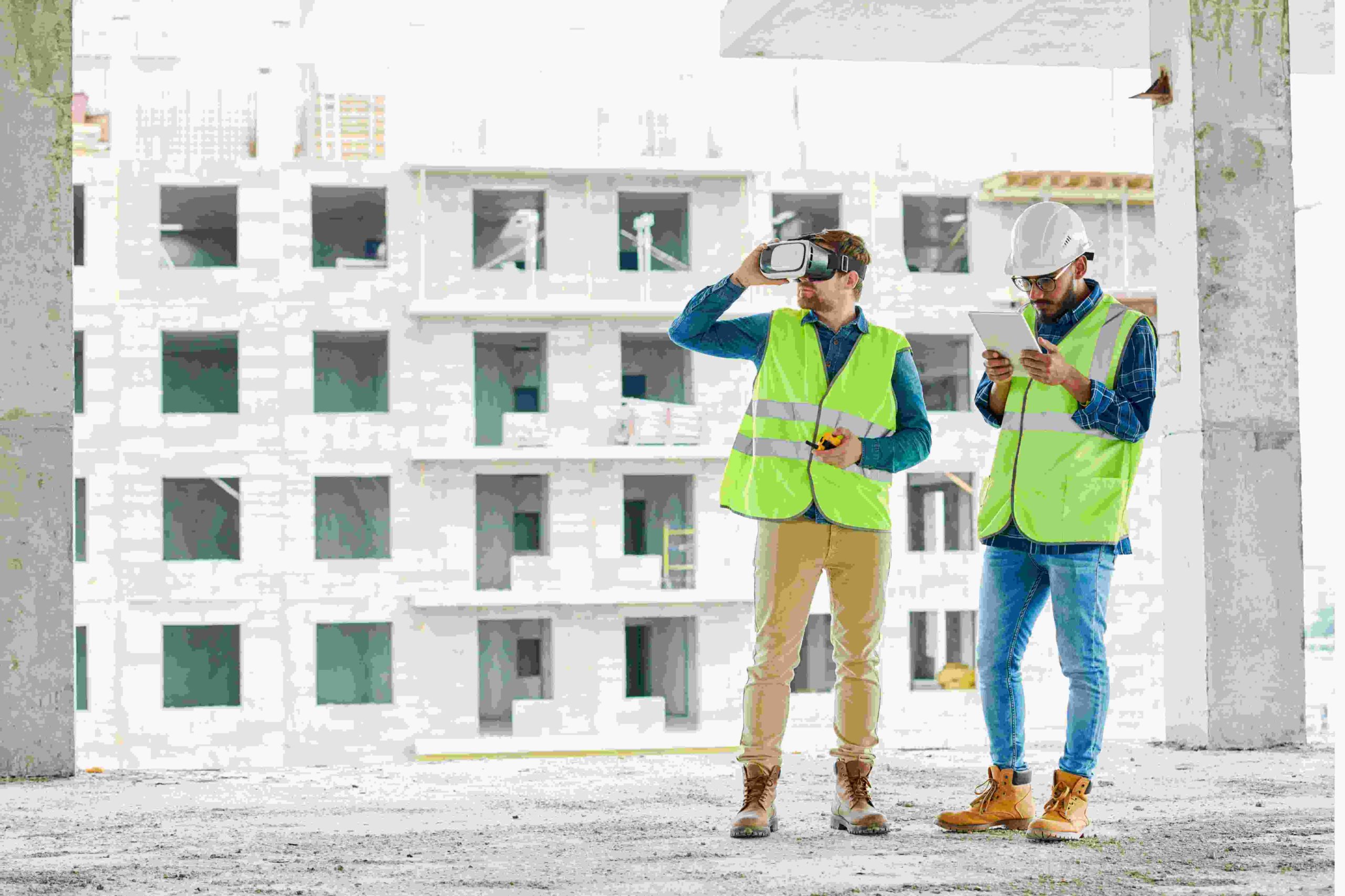 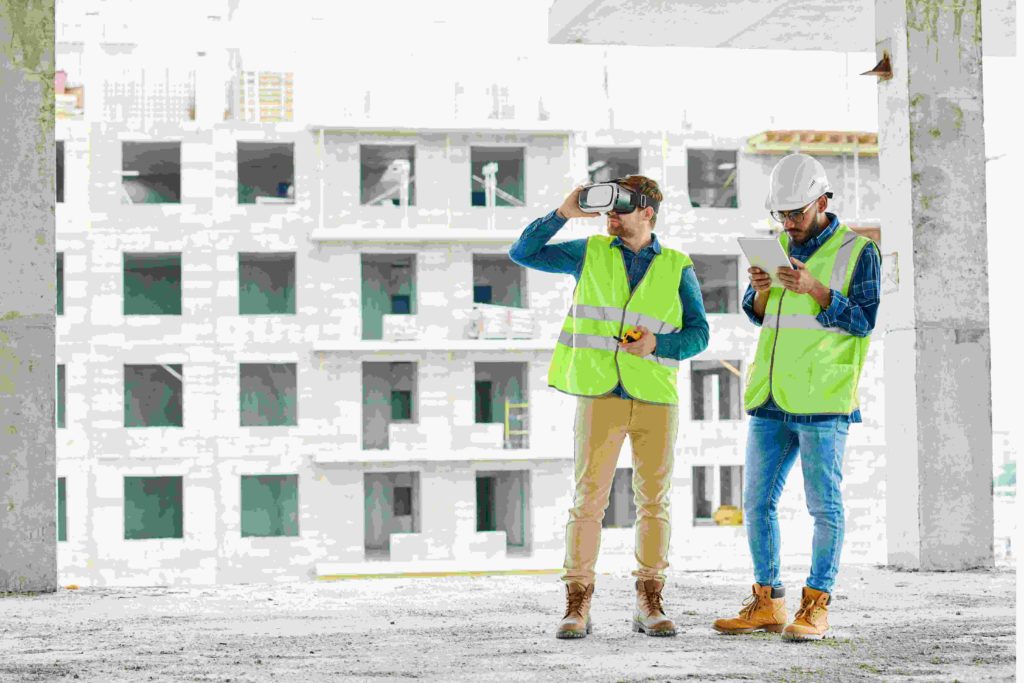 When creating a 3D building models in construction planning, additional resources have to be assigned for the conversion into a realistic visual representation or the buildings have to reformed or recreated from the scratch for the different formats of three dimensional visualization, which in most cases is likely incompatible and economically not feasible.

If additional iterations of those models are created by the engineers, time consuming and costly effort has to be spent on adapting the newest changes into the VR scenes. Also, the visual representation of the entity in 3D space has to be defined after each import, so that realistic materials can be used in the visualization.

Minimizing the complexity and automating this migration process into the VR presentations would be a great benefit for the construction industry. The major economy of the task emerges in complex and high level architectural, building and construction scenes, because it still requires a capable three dimensional (3D) artist for content creation or a developer experienced with the game engine. As immersion inside a scene does not solely depend on the realism of graphics, professional developers without deep understanding of modelling can also do fast creation of environments.

Several free 3D model sites are available on the Internet, which can be used as a source of models for a scene. Full body joint detection can be implemented using Microsoft’s Kinect or similar hardware. Users are then able to move every part of their body and see the results in the VR headsets.

As of now, several developers are porting their software to SteamVR and the HTC Vive, where the headset kit has some great features to present the realistic models. Setting up the lighthouse trackers for the Vive and clearing a room of obstacles may be still a thing for enthusiasts, but tracking the hands with tools seems more reliable, as the optic detection of the hands is still not consumer ready

In reasonable time, Sony and Apple Inc. will step into the market with their own solution and this will be a big step forward for the whole VR community, as more customers are aware of the possibilities tied to the VR.

Different use cases for utilizing a VR headset are evacuation plan testing, expert training and accessibility validation of environments. The supplied scenarios are only a small selection of what can be done using a VR in construction and engineering. Especially when using intuitive and natural control schemes, it may be easier for users to interact with the virtual surroundings.

The future eye tracking mechanism can limit impact by calculating high resolution of parts where user is looking at, providing more precise representation of the peripheral vision. Having the graphics card manufacturers change their architecture and drivers to be optimized for VR seems to be an indicator that this technology is here to stay and will be further improved in the future.

5 thoughts on “Virtual Reality Applications in the Construction Sector”