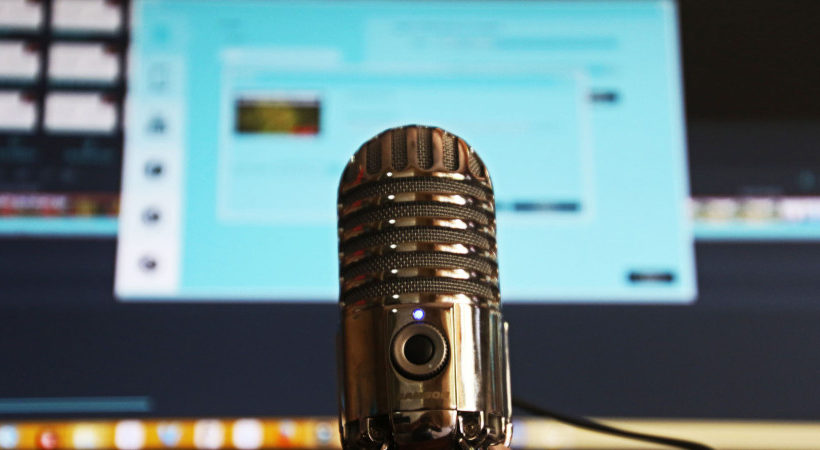 With the onset of technical transformations over the years, there is no industry that is left untouched by the impact of the advancing technologies. The music industry has undoubtedly witnessed multifold changes with the oncoming of the devices and instruments that churn and curate beautiful musical sounds. MIDI is one such example that has changed the course of music-making.

MIDI or Musical Instrument Digital Interface is the established technical protocol that allows the transmission of musical information or MIDI messages across different electronic musical instruments, computers and synthesizers. With the help of a MIDI cable, a single unit of MIDI link can transmit up to sixteen channels of this musical information.

If you have an MP3 file, you can easily convert MP3 to MIDI with the help of this guide.  The musical information can then be connected with a different device or another musical instrument. This essentially explains the purpose of a MIDI that was basically concerned with triggering the sounds of another synthesizer by using the keyboard of another.

Therefore, the notes of instruments connected via the MIDI link are easily edited and allows the orchestration of synthesizers across devices. The codes for musical notes thus are laid out by MIDI messages that construe music across the connected instruments.

This interface emerged as a technical standard enabling the control over a wide range of synthesizers to create musical notes from a single keyboard. This evolving interface has a range of features that entails an insightful understanding of its functionality. 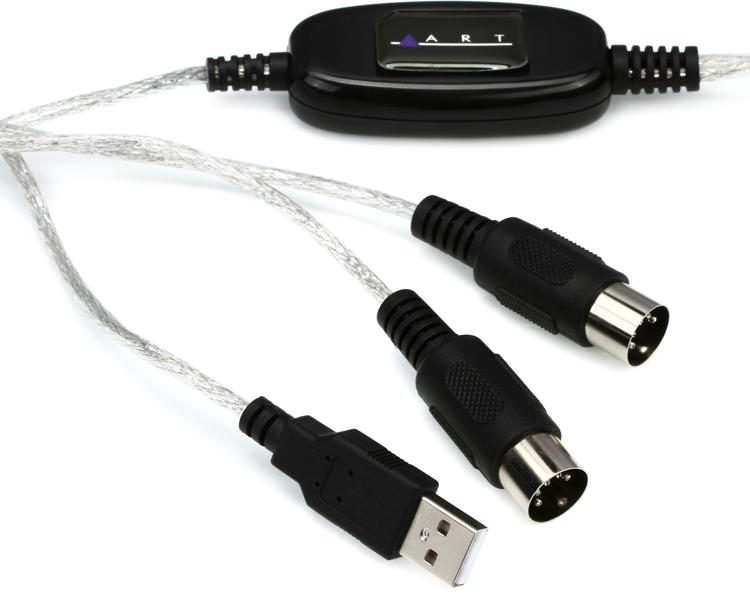 1. MIDI helps record the technical aspects of the music

One of the most frequently asked questions about MIDI converters revolves around the recording aspect of this interface. The MIDI converters only enable the recording of musical notes and other technicalities of the notes. The pitch of the note, its length, velocity, its tempo and vibrato are the messages that are recorded and transmitted along the way of the linked synthesizers. This feature of recording and interchanging of musical notes is limited to the generation of digital music. The sounds recorded via MIDI recordings are thus not audio signal sounds as created with microphones.

2. MIDI does not take much of your digital space

Since the MIDI recordings do not incorporate the audio signals like that of a microphone, the digitally synthesized notes and sounds do not take much space. The MIDI files appropriate comparatively lesser spaces than the recorded audio sound files that are later digitized. This feature booms the popularity of MIDI files that are thus widely being used in various multimedia applications.

The MIDI recordings are different from the digitized audio sound recordings and therefore, the editing formats also vary with the MIDI recordings. Since MIDI Standard is governed by communications protocols, the musical notes can be edited by changing the MIDI message timing codes.

This feature makes it more convenient and powerful than conventional recording systems. Traditionally, changing of the musical chords within the editing framework was not possible but with MIDI converters, any note and rhythm can be edited and changed with one system.

These standard files can be read across many different operating systems and are thus very popular.

Unlike the USB cables that are bi-directional, the MIDI cables only connect to the synthesizer using the MIDI link from the source MIDI interface.

However, the MIDI data thus generated can be transmitted to different devices using either the MIDI cables or even the USB cables to carry out the various musical operations to either edit or play the generated music.

Unequivocally, it can be concluded that the MIDI converters provide a powerful interface to generate, modify and manipulate the digital electronic sounds of different kinds via one operating system. Now the creation, recording, editing and transfer of musical information is being digitised and controlled from one-stop using this interface. MIDI converters have thus brought about diversity and a dash of freshness through various music that is produced using this technology.