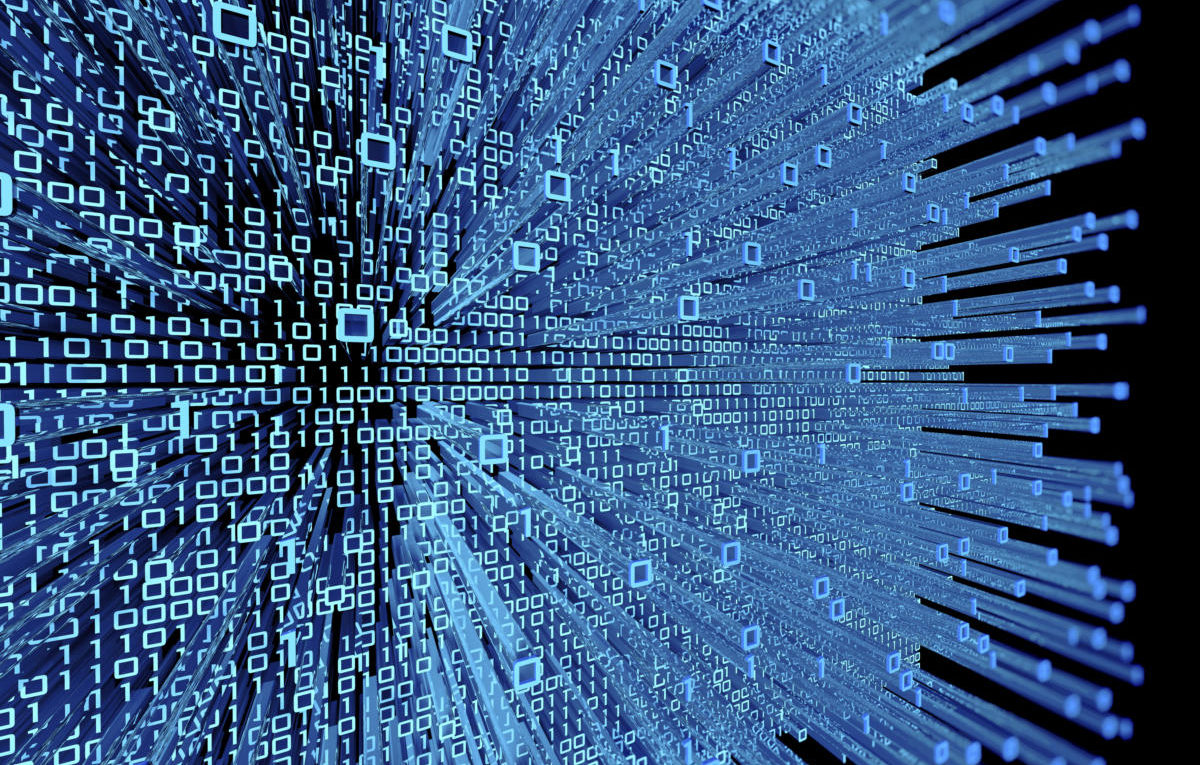 If you are aware of Information Technology, then you would probably know the kind of revolution that happened in this field. Earlier, the concept of binary was used in the microprocessor and other electronic communication devices but today, binary numbers are everywhere.

Starting from the modern microcontrollers, databases like MongoDB to the internet of things products and then embedded systems. In this situation, if you are looking to make your career in this field then you need to learn the basics of binary numbers.

Having discussed that, here we bring different modern concepts that use binary numbers and how they implement them to the working. Travel through this article and get the detailed information regarding the same.

You are aware of the machine learning or deep learning concepts, then you would probably know the process of machine and deep learning. If you do not know, I’m going to share it here in this article. 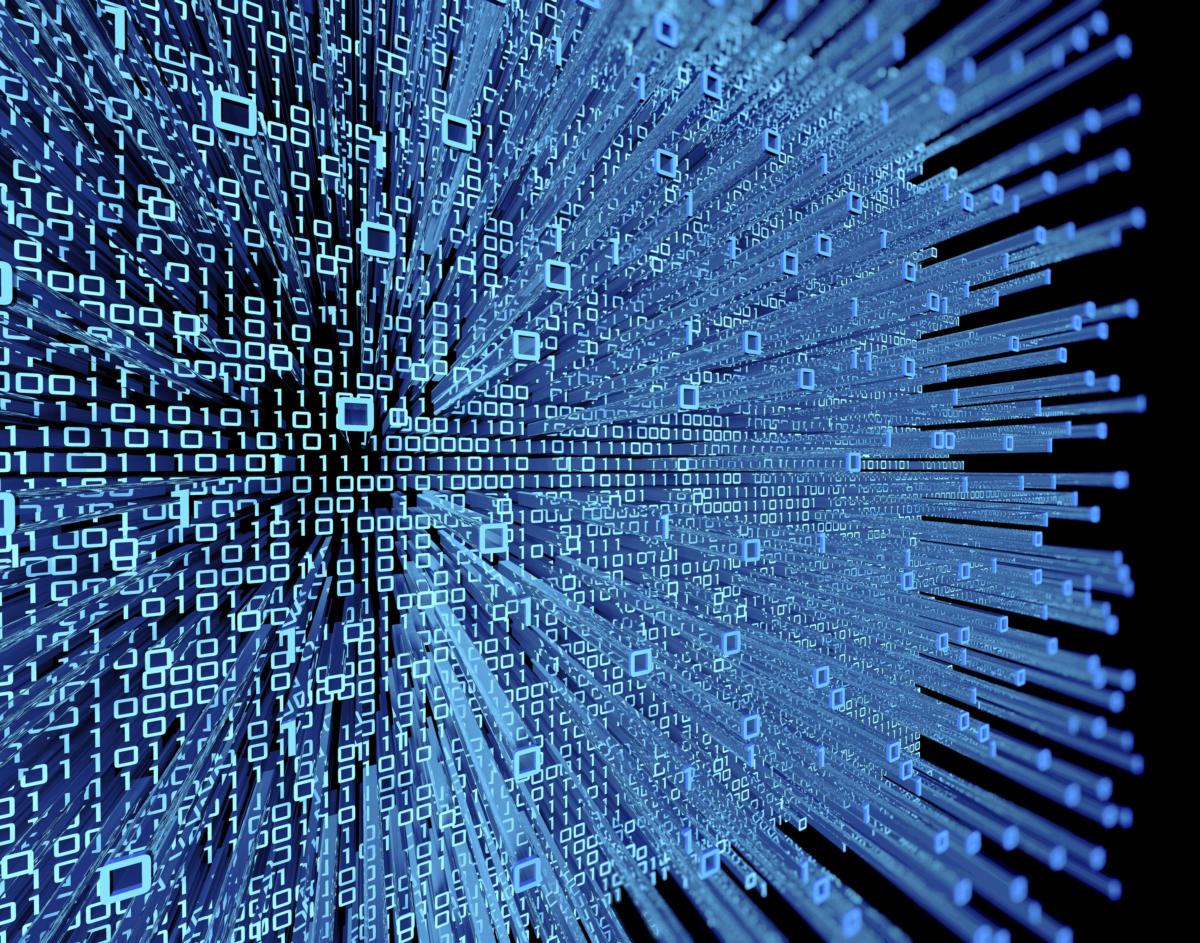 You might have studied in the schools that different electronics systems use binary numbers to understand the incoming data from the users. The computers or electronic systems process the binary and once they get ready with the answer they convert the binary to decimal and send all the data to the users. 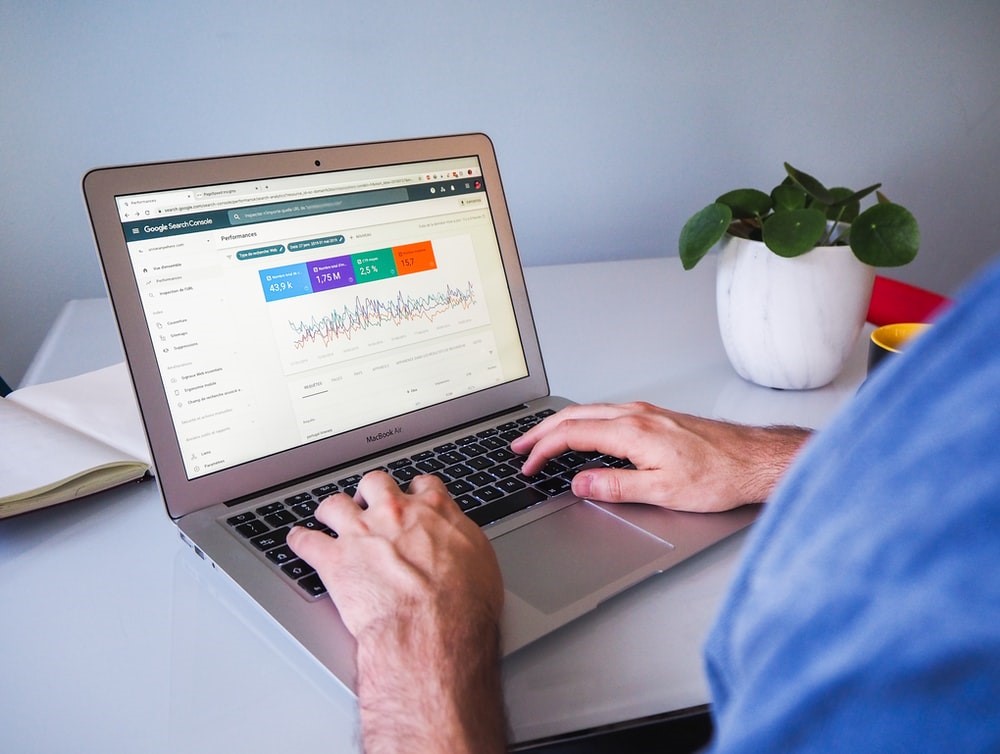 For most of the electronic systems and processors, the converters they use are binary to decimal but in some other cases, the converter might be the hexadecimal or octal. Keeping that in mind, it gets important for the students to understand hexadecimal and octal numbering systems.

3. Used in the NoSQL database

Most of the NoSQL databases like MongoDB are way faster and better than the ordinary database. For that reason, they are called the NoSQL – Not only SQL database. This database uses the concept of the binary number to store the images and show these images to various users. This binary representation makes this Database one of the fastest. There are a lot of popular websites that use MongoDB.

So, these are the three modern concepts that use binary numbers. If you know any other industries that are using a binary and decimal numbering system, then do share it with us by dropping a comment below. We would be glad to hear from you.

3 thoughts on “Which Modern Concepts Use Binary and Decimal Numbers?”