What is a hexadecimal number?

Advantages and disadvantages of a hex number 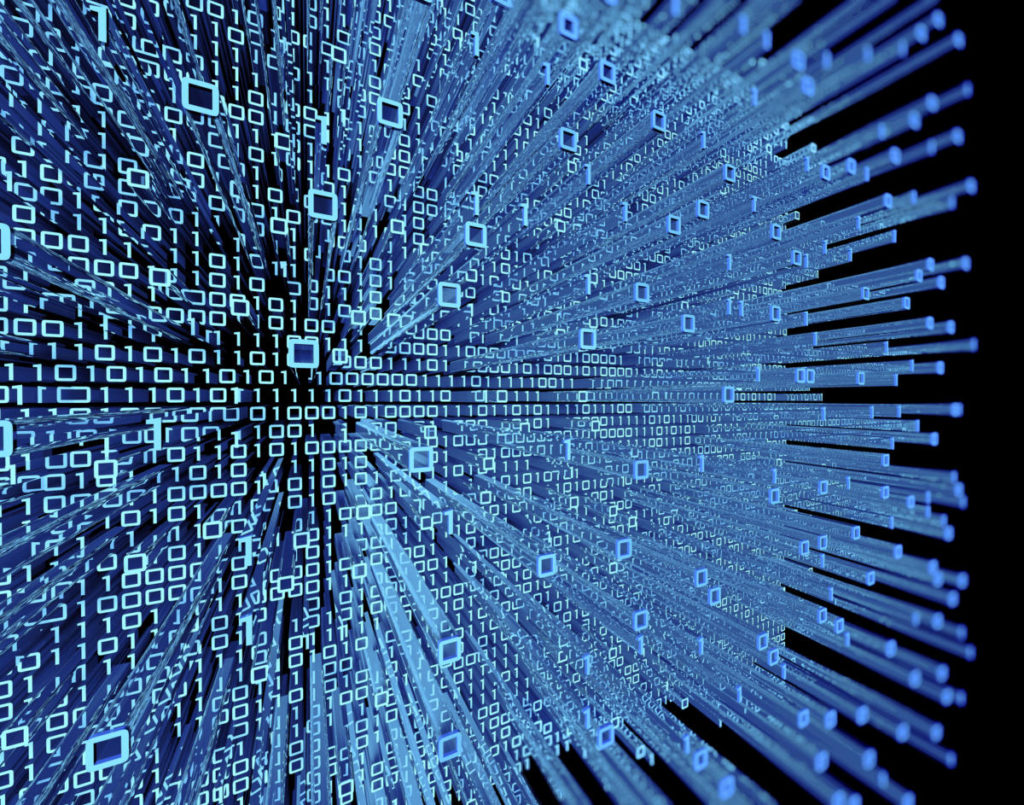 MAC addresses are the biggest advantage of the implementation of hexadecimal numbers. A MAC address is nothing but the unique identifier assigned to the electronic systems. Just like the unique username on Twitter or Instagram. MAC addresses are used by electronic systems and software engineers to develop a bond between users and servers. For example, a user inserts a value in the decimal number, the server converts it into a hexadecimal number and operates. Once the operation is performed, it converts the hexadecimal to decimal and shows it to the users.

As discussed above, a hexadecimal number has an advantage for storing more amount of data for an online product. If you are also a developer and want to make a career in the field of development, then learning hexadecimal to decimal conversion techniques can do wonders.

So, these are the top advantages of a hexadecimal number. If you are willing to implement this numbering system on your project, then do let us know by dropping a comment. We might help you to get started with it.

One thought on “Everything You Need To Know About Hexadecimal Numbers”