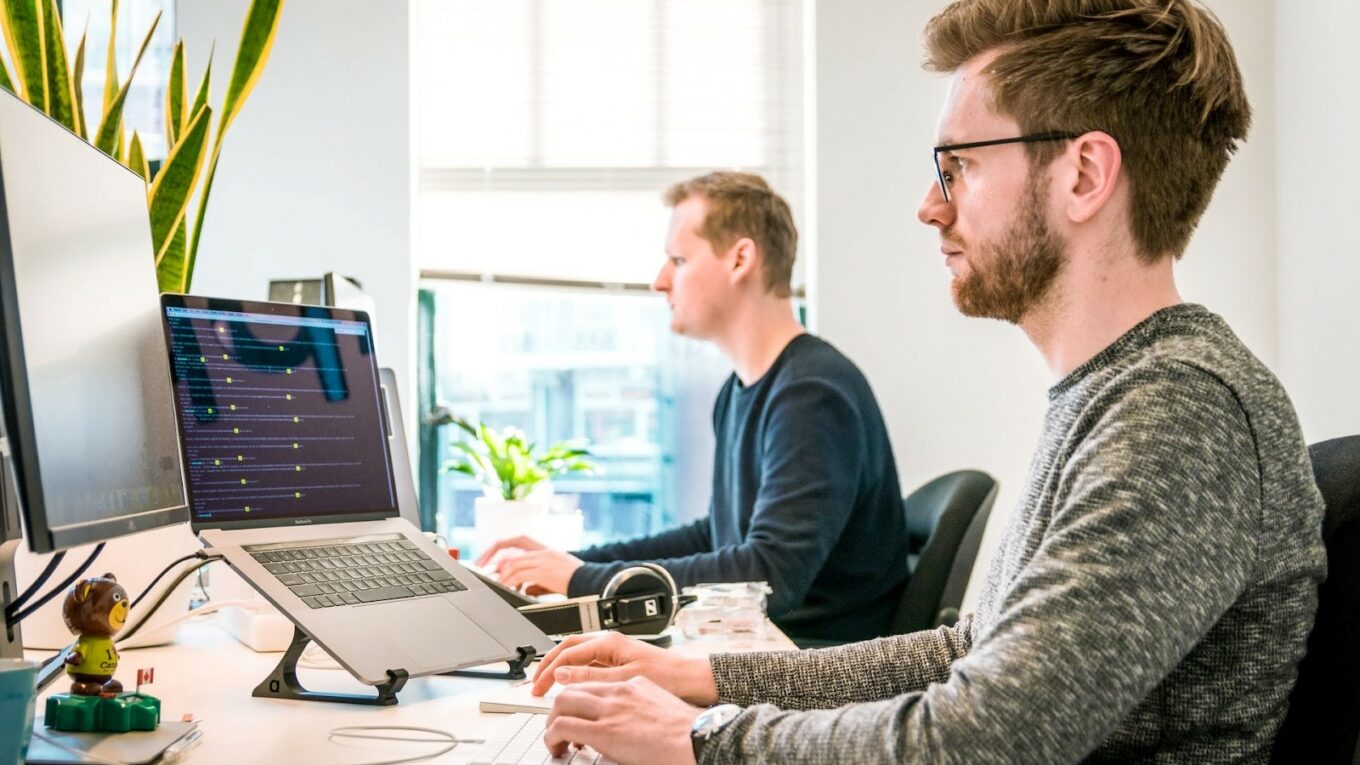 Apache Kafka was developed by LinkedIn as a framework implementation of a software bus that uses stream-processing. It has now been made an open-source software platform for several years. The Apache Software Foundation which now governs the development of Apache is entirely written in Scala and Java programming language. Today we will explore the various options you have if you need a robust, reliable streaming software.

The best open-source streaming software platform that is a distributed, partitioned, and also replicated log service. Kafka does offer you a good quality messaging system with a unique yet friendly interface which is one of a kind. It has extremely low latency and can handle a high volume of data throughout its operations.

Apache Kafka is also known for its versatile nature. It can handle huge volumes of data for both offline and online messages as well as integrate itself with Apache Storm and Spark. All this high performance is achieved without any significant system-level downtime. Also, not only high-end power organizations, every type of company can use Kafka, such is its scalability feature. It can literally work everywhere.

However, not all is rosy for Apache Kafka for it still has certain minor drawbacks. For example, there are a lot fewer message paradigms and a lack of complete message tweaking, etc. This is why you must consider the competitor’s product if you need certain specific features otherwise not available in Apache Kafka. Here is a link to an article where you can learn kafka 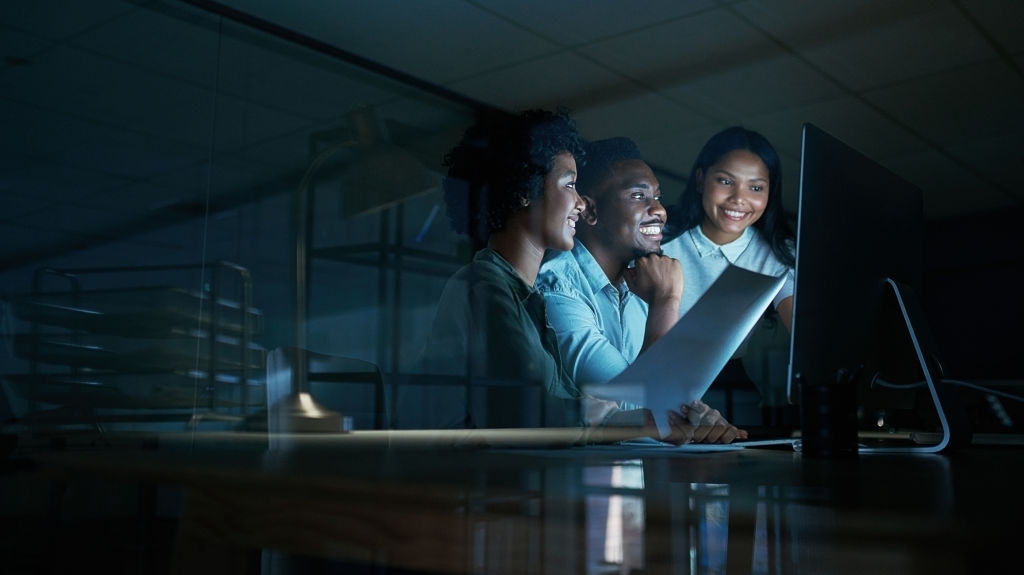 It is a good alternative to Apache Kafka. It is known in the community for its high performance and quality of data processing both as a batch and also streams. It undertakes the help of its inbuilt DAG scheduler. Query optimizer and data engine to achieve this level of fantastic performance. The streams of data are processed in real-time and its machine learning (ML) capabilities help it to become vastly accurate while at the same time being insanely fast.

This is yet another recommended open-source messaging broker which is lightweight and very easily deployable on the cloud. It operates using multiple operating systems and cloud-based infrastructure while also supporting multiple developer tools and programming languages. This software is also compatible with multiple messaging protocols, it can also be implemented for distribution in high-need functional areas. It also supports asynchronous messaging services and support for Java, Go, Ruby, Python, NET among others. Here is an amazing Kafka UI that you can check out.

Due to it being lightweight software, it can be very easily deployed across both private and public clouds. It is written in the general purpose programming language  called Erlang.

Also known as the Kinesis Streams, is a popular streaming software made by Amazon Inc, is known for its high-quality data and video collecting, processing, and analyzing functions, that too in real-time. It is really fast and effective both at the same time. Since this is a fully managed technology it can effectively execute streaming applications without the need for further infrastructure management. It has a good scalability feature and boasts an amazingly low latency speed regardless of the size of the data. Amazon Kinesis has a feature to break streams across shards and hence users need to pay only for what they use.

If you plan on using this software as an alternative to Kafka then you can do that without hiring a DevOps team for operating it, since kinesis is a service provided by Amazon Web Services(AWS). It can be easily used for streaming video from the closed-circuit camera(s) in places like homes and offices These video streams can then be further used for face detection, machine learning, and many more other functionalities. 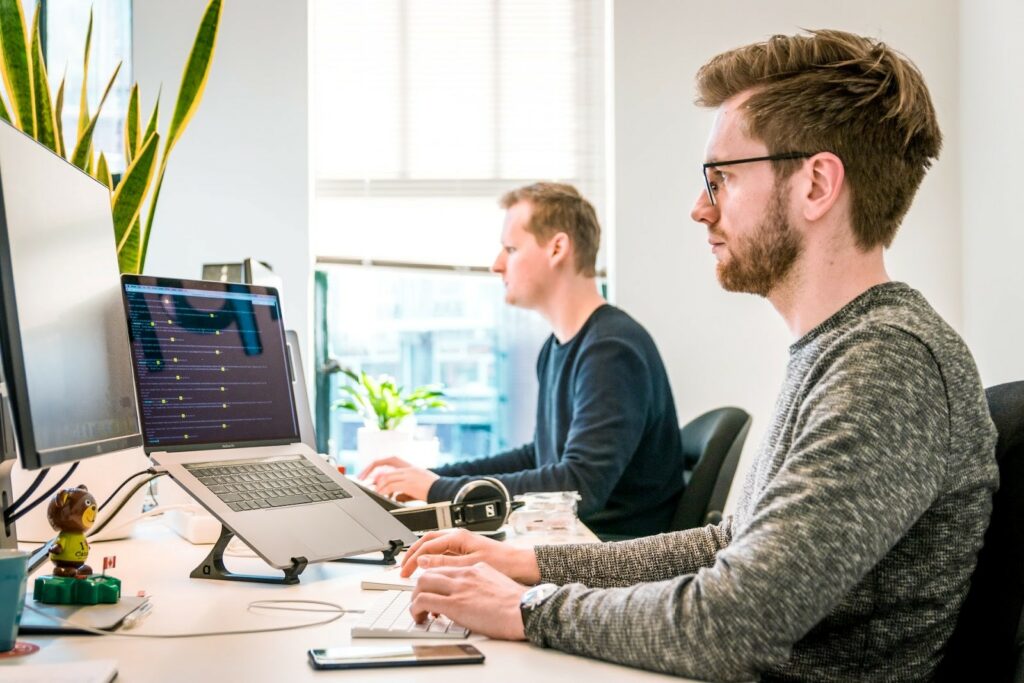 This software was made by none other than International Business Machine INC or IBM. It is a popular message and transfer protocol tool which enables an effective and efficient enterprise-level exchange of messaging communications. It also supports the once-and-only-once delivery pattern thereby reinstating assurance and security of the message. Support for this application is readily available regardless of time.

The user interface is so simple that any issues that do crop up can be very easily and quickly fixed by developers hence allowing them to focus on mission-critical operations. It supports different message types while also protecting the data with powerful data encryption and authentication tools.