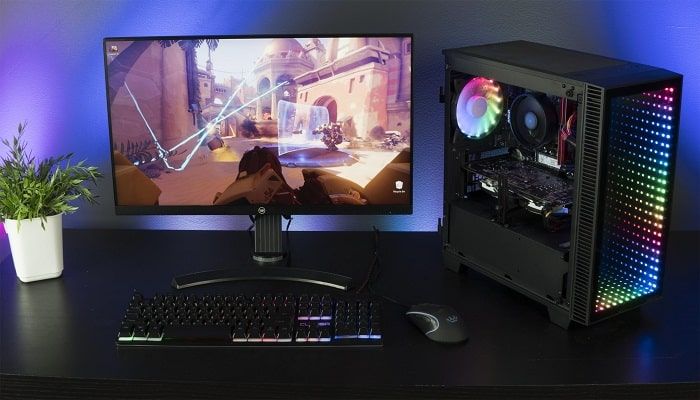 Over the last few years, there has been a sharp increase in the sales and use of laptops across the globe. In fact, most people you see around in your workplace or home would most likely have a laptop in front of them. According to data, in 2021, laptop sales will be around 227 million which is higher than the expected sales of desktops. However, this doesn’t mean that people have stopped using desktop PCs.

They are very much in demand and are being used by many people around the world as well. If you are considering about upgrading by selling your used laptop for cash, you be thinking which option to invest in further on. While getting an upgraded laptop, even one that has been used, might be the obvious choice, some people would also tell you that a desktop PC can work just as well.

In case you are thinking about whether to buy a used laptop or desktop PC, we can help guide you in the right direction.

Before you make a final decision, it is important to consider the pros and cons of both devices. This way, the choice will be well-informed and you won’t have to worry about getting your money’s worth. At the end, the ideal option is one that lasts you for a long time and runs smoothly without any lags or breakdowns.

Now, in order to make this easier for you, let’s discuss the pros and cons of both used laptops and desktop PCs.

Once you have sold your old laptop online, you may be able to use the cash for your next purchase. By adding to that amount, it might be possible to get a used yet high-powered device which is of a newer model as well. So for instance, if you have given up an HP or Lenovo laptop, you could upgrade to a used MacBook which is available within your budget. 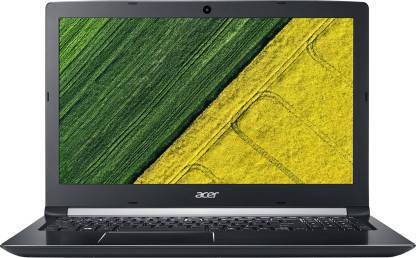 These are a few reasons why a used laptop could be a good way to go.

One of the most important factors that you should keep in mind when making a decision between laptops and desktop PCs is portability. Once you opt for a used laptop, you don’t have to think about carrying it around for work or personal use. Most laptops can easily fit into small bags or spaces and taken around anywhere.

You don’t have to go through a complicated or long process to set up a laptop. All it needs is a desk or any hard surface and a plug for the charger. The only thing that you have to do when assembling a used laptop is take it out and turn on the device.

As most laptops have parts which are compact, they require much less power. This means that your used laptop will take up a small amount of electricity as compared to a desktop PC. There are also laptops which have a long battery life so you can go on for up to 5 or 6 hours without plugging them in.

While there are advantages to having a used laptop, you should also consider some of their downsides.

Even if you opt for a used laptop, your expenses or costs might run quite high. Laptops generally have elements such as external storage or graphic cards which can be expensive. This leads to the overall costs going up as well.

At the end, your used laptop will still be an old device and you may be able to get a new desktop PC in the same price.

In case, you are very confused about which way to go, let’s talk about desktop PCs in detail too. Once you are clear on their pros and cons, you could find it easier to come to the right decision.

With desktop PCs, you don’t have to compromise on the speed of processors or the quality of other parts. You can create or build your own desktop PC according to the requirement of your work and have a high-powered computer in a good price.

You will find that most of the components in desktop PCs are easy to upgrade. The old ones can be taken out and you can replace them with the newer and latest versions.

Due to the availability of the parts and different prices, you can actually end up purchasing or customizing a desktop PC in a reasonable price. When compared to a used laptop, the PC might still cost you less money.

Desktop PCs also come with their disadvantages and they could be difficult to manage at the end.

It doesn’t matter if you don’t add a lot of external devices to your desktop PC, it is still going to take up considerable space. In case there is not much room around, you could find challenging to set up the desktop PC.

You cannot move around with your desktop PC and that could be one of the biggest disadvantages. They are heavier than laptops, and have to remain in one place. Moreover, used computers are sometimes slow due to a wide range of reasons.

Should You Buy A Used Laptop or Desktop PC?

In the end, the choice could be slightly difficult but you should opt for a used laptop. It could work very well for both work and entertainment, and can be moved around easily. After selling an old device, you could invest in a used laptop that is faster and better than the previous one. This would still be a more viable choice than getting a Desktop PC can be a big change to accommodate.

When not writing blog posts, Felix Jean plays the guitar and go bungee jumping with friends. His writing is focused on technology, design and online ecommerce. He’s a graphic designer too; likes to dabble with Adobe Illustrator to create designs for friends and colleagues.

4 thoughts on “Should You Buy a Used Laptop or a Desktop PC?”