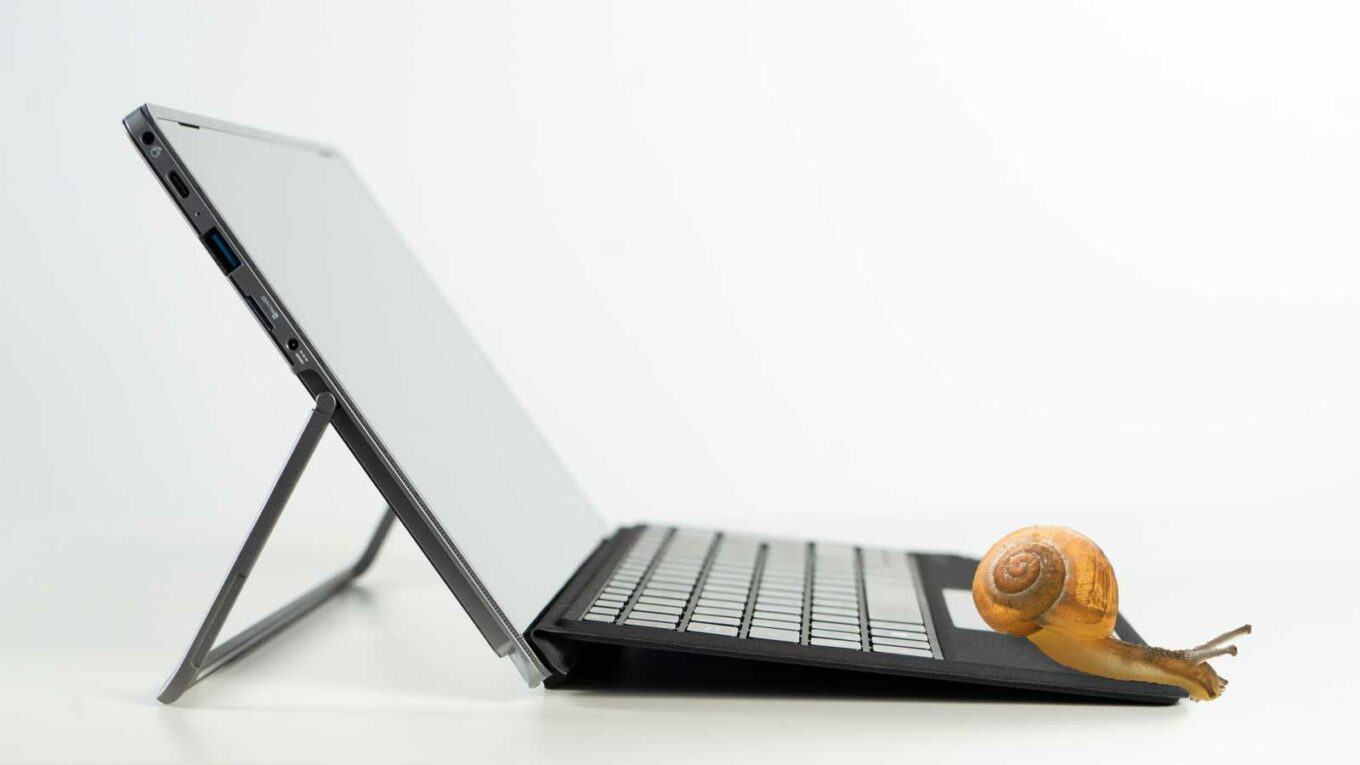 Computers are swift machines that have transformed our lives into a much simpler and easier one. In a world where time efficiency is in demand, computer technology has a vital role in enhancing day-to-day activities. But, what if, instead of giving you smooth outputs, your computer is lagging and slowing down your endeavours? A slow computer can make the simplest of tasks feel like a hectic one.

A common error on your Windows System is the Blue Screen of Death Error. Fix atikmpag.sys Blue Screen of Death by following this guide we have written just for you. The operating system installed on your computer efficiently manages all the resources running on your device between several programs simultaneously. Any system error on your PC reduces the workflow and makes your device slower.

Here are the top 5 system errors which can slow your PC, alongwith the tips on how to fix a slow computer:

Firstly, let’s see the difference between RAM and disk drive space. RAM is the temporary storage of your computer, which determines the number of applications and services a device can open and run. The better your RAM, the faster your PC and hence, the more efficiently it operates. On the other hand, disk drive space is physical space for storing, which is the maximum storage a PC is capable of holding.

If your computer is out of RAM, it starts to work less efficiently. In this case, when your device runs out of memory (RAM), it prefers the disk drive space to continue its operations. But actually, the disk drive’s processing speeds are much slower than the RAM’s processing speeds. These system errors hamper the time efficiency and slow down the PC.

Adding a physical RAM to your computer accordingly with your PC’s limit is suggested. For starters, you should clean up your current storage, including photos, applications that are needlessly running within the background, tidy cache files, and empty the “Trash.” But in the meantime, get a Tar Disk! That way, you do not need to ever worry about running out of disk drive space.

Malware is a set of code or software that is created intentionally to harm your PC. One of its categories is a virus. A virus steals the information and credentials of the user.

It can delete programs, manipulate keyboards and give access to sensitive pieces of information. Even less harmful viruses are a threat to the computer as it disrupts the system’s performance and hinders the functioning of your PC. Thus, resulting in slowing of your device.

Install antivirus programs available and scan your pc frequently. Windows Task Manager will assist which programs use the maximum of RAM. Always confirm that your OS is constantly updated as older versions have vulnerabilities that slow down the PC.

The computer runs various programs alongside. Running too many programs does not damage your PC in any way. However, if it takes too long to start your PC, it sounds like you have low memory and a mechanical hard drive. It can also crash your PC.

The desktop pops up during the boot process with a notification that Windows is starting services and running background applications. Along with the large number of programs placed in the start-up folder, the computer fails to manage all of them systematically.

To find out which programs are set to run when you boot your laptop, go to the Start-up tab at the top of the Task Manager window that contains options as the application name, status, and start-up impact.

Select the Start-up Impact column to check out which programs are slowing down your laptop the most. Disable them accordingly. Closing all the programs before switching off the computer boosts the booting process. Therefore, it prevents the applications from starting every time you boot your device.

An old computer system is obsolete, and it shall no longer support the latest technologies and software updates. Nowadays, computers are as swift as electricity because they support the latest and the upcoming automation. Therefore, using an old PC is one of the reasons why computers slow down. 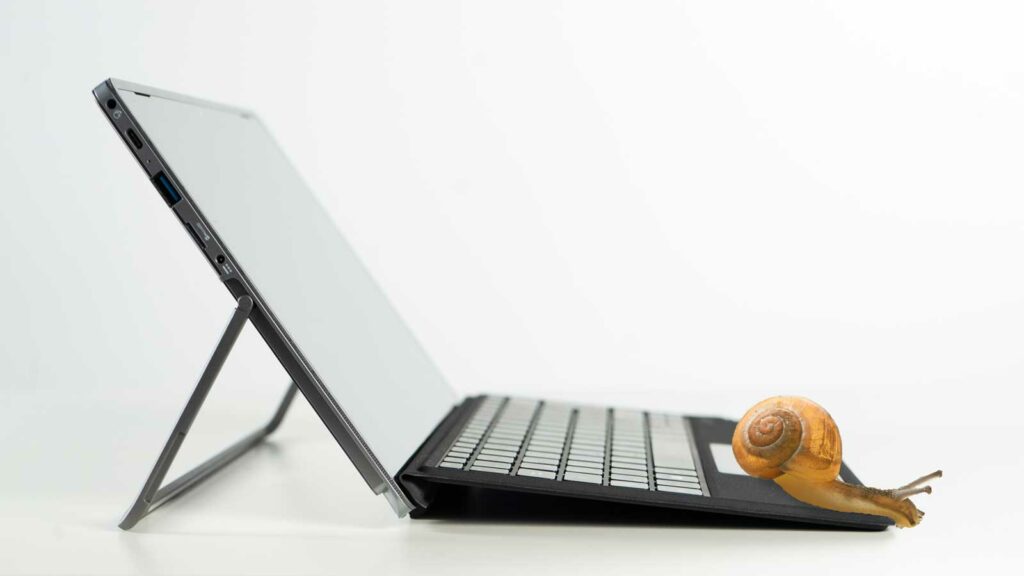 But what if you have the latest device yet it slows down? It may be possible that the operating system on your PC is out of date. The operating system acts as an interface between the user and the computer and is responsible for carrying out all the communication and managing tasks running on the PC. But if your operating system is not yet updated, it may result in the decline of performance of the computer.

Invest in a new computer and keep updating your operating system now and then. Companies often release new versions of software with improved flow and bug fixation.

The CPU or Control Processing Unit is the brain of the computer. It is a crucial part of every computer and processes all possible input and output operations. Therefore, the more powerful and updated your processor, the faster your computer is. Faster computers result in amplified productivity and accuracy.

But sometimes, due to poor airflow, lots of dust, or a non-functioning fan, the processor does not cool down properly, causing more heat than usual. It can hinder and reduce the life of internal elements, causing possible data loss. As a result, an overheated CPU slows down the overall performance of the computer.

Too much dust can cause overheating. Thus, clean your computer case to prevent excess heat. Also, you should check the airflow and cooling system of the device regularly to avoid overheating.