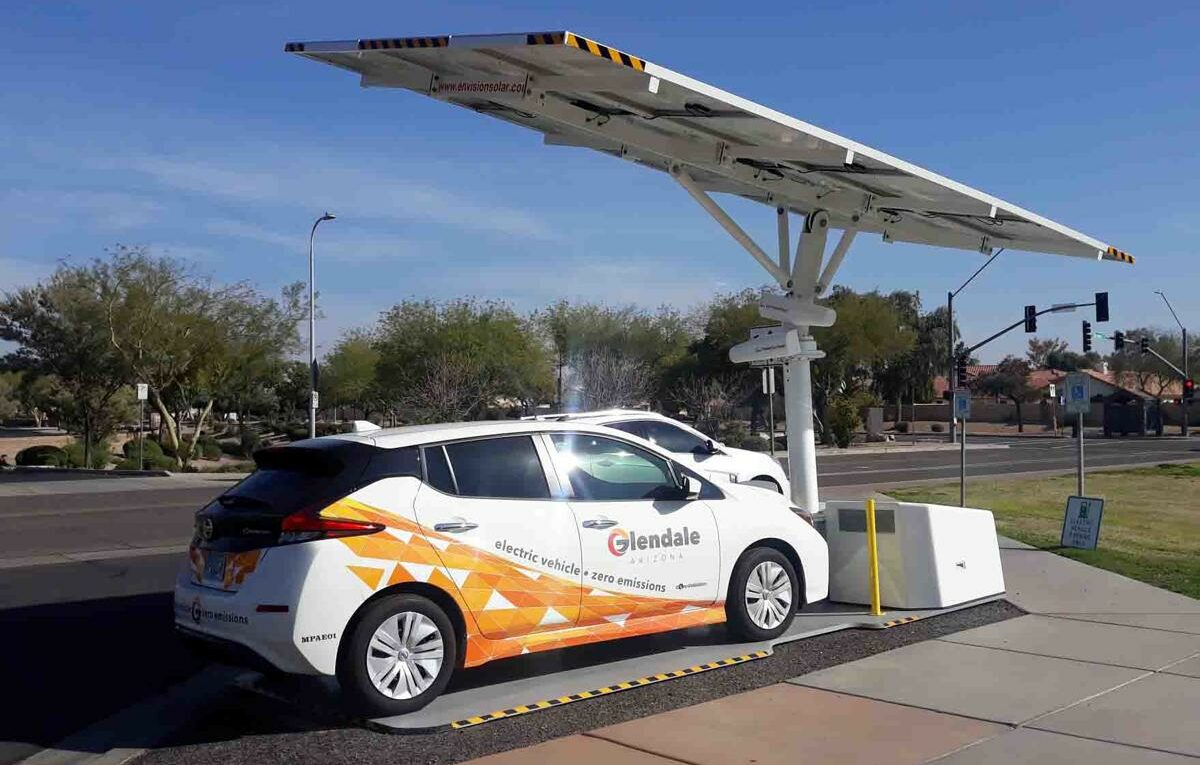 Changing to an electric vehicle should instantly help improve climate change. Carbon emissions will be reduced compared to an automobile powered by gasoline or diesel. But simply making the transition to an EV isn’t the end of the story.

There are concerns that using electricity instead of gasoline could be far less effective than anticipated. It depends on several issues including your location and how the grid’s electricity is generated.

The air quality alongside many highways is already becoming cleaner. As more electric vehicles are put into general circulation, there should be an even greater improvement. EVs don’t emit the choking fumes and greenhouse gases produced by cars with traditional combustion engines.

They’ll contribute to better health within the population and a greater reduction in carbon emissions. Even one car operated by electricity should spare 1.5 million grams of pollution entering the atmosphere. But the effects could be short-lived where the electricity source is still heavily dependent on fossil fuels.

Even in the last year, 60% of the electricity generated within the US used fossil fuels in the form of coal, oil, and natural gas. Only 20% is produced by eco-friendly, renewable sources.

Norway has achieved a national electricity supply that provides 98% of the country’s needs through hydropower. In the US, there are many options for similar renewable energy schemes to help deal effectively with climate change. At the Canadian border, Niagara Falls is currently generating hydropower, but it’s a source that’s inherently localized.

Wind turbines can be installed virtually anywhere and supply inexpensive, eco-friendly energy. However, to be effective, wind farms are usually built on an industrial scale. But as an individual, there’s still much you can do to reduce your carbon footprint when changing to a brand-new electric vehicle.

A viable option for individual EVs in any location is electricity supplied by solar panels. Sunshine states such as California and Arizona have every opportunity to power brand-new EVs through an array of solar panels on your home’s roof. Even in cloudy conditions, the solar panels continue generating electricity although at a reduced percentage. The benefits should far outweigh the cost of investment both financially and environmentally.

Sunlight is provided free and converting it to electricity takes very little energy. Your initial expenditure on installation should be recouped within six or seven years. And with a battery installation for storing surplus energy from your solar panels, your EV can easily be charged overnight.

Another area for concern is how the batteries of EVs are manufactured. Are they helping or hindering climate change? Balancing the lifetime usage of a car battery against production reveals that 50% of any carbon emissions arose during manufacture. When in operation, the size of the battery inside the automobile determines its effectiveness when on the road.

A large 75kWh battery provides more power and efficiency than a standard 40kWh battery. It means your battery’s power could last longer without making frequent stops to recharge. However, this is balanced out by larger batteries usually taking longer to recharge. Consequently, they use more electricity.

Switching your current vehicle for an electric one is ultimately going to make a difference to climate change. But it needs to be viewed in a wider context to determine the true benefits of reducing your carbon footprint. The source of your power supply reduces the effectiveness of your contribution if your car’s electricity is generated by fossil fuels.

It takes a great deal of time and large-scale investment to convert the nation’s power source. But as an individual, you can opt for solar electric vehicles. Solar power is an effective alternative power source. It releases minimal carbon emissions while in use.

Installing solar panels on your roof is worthwhile in terms of reducing your energy bills. Recharging your EV with electricity converted from your solar panels has another major advantage. It bypasses the grid’s electricity produced by fossil fuels.

This article was written by Slaven Litera of Wizer Energy. Slaven and his team provide comprehensive EV Charger installation services across Ireland.