Humans always have goals and find ways to achieve them. In the current time period, everyone around us is in a race to achieve something in their life. The drive for achieving something has always been constant in the human race and the zeal to keep discovering something new is the outcome. It is a known fact that our population is increasing tremendously fast and hence ensuring sustainable cruelty-free food supply is a vital need. That’s one main reason why cell-cultured meat was discovered.

According to our research, it is found that most people around the world are non-vegetarian; that means we need to increase our animal slaughtering numbers to fill our stomachs. We don’t even consider those poor animals whom we are slaughtering to satiate our hunger. While doing so animals do feel anxious and helpless; they are also living beings and feel pain as we do.

The practice of animal slaughtering has been going on unabated from the beginning of mankind. But now we know that there is a way to put a full stop to it “The cell-cultured meat”. It is a good option to try to satisfy human hunger without endangering animals. It will stop the unbridled slaughtering of animals and provide a sufficient supply of meat products.

What is Cell-Cultured Meat

The cell-cultured meat is created by in vitro cell culture of animal cells to create edible meat. You can also call it cellular agriculture. We have found that it is made with tissue engineering techniques; which are traditionally used in providing regenerative medical treatments.

The term cultured meat became popular in the early 2000s. Cultured/Vitro meat research is supported by the world’s first nonprofit organization after studying its benefits. The first proof of the concept of cultured meat happened in 2013 by a professor of Maastricht University Mark Post. He had made the first burger patty grown directly from cells. After that, there have been several other prototypes that have got much attention in the media.

Now, there is a restaurant in Israel; which is considered as the first restaurant to serve cultured meat. As it is a new and emerging idea, it has got a long way to improve its production process. There are various other companies who have advanced their production of cultured meat with their futuristic technologies. By accepting it, one can put an end to the sordid slaughtering of  animals.

It is considered to be a good initiative from several perspectives like health-wise, environment, culture, moral, economy compared to conventional meat. It is also known by various names. Following are some of those names.

But there is one name that has got traction from 2016 to 2019 “Clean meat“. This name is preferred by certain organizations, advocates and journalists. In 2018 there was a research done that showed that the name “Clean meat” reflects the benefits of this kind of meat, compared to its other names. 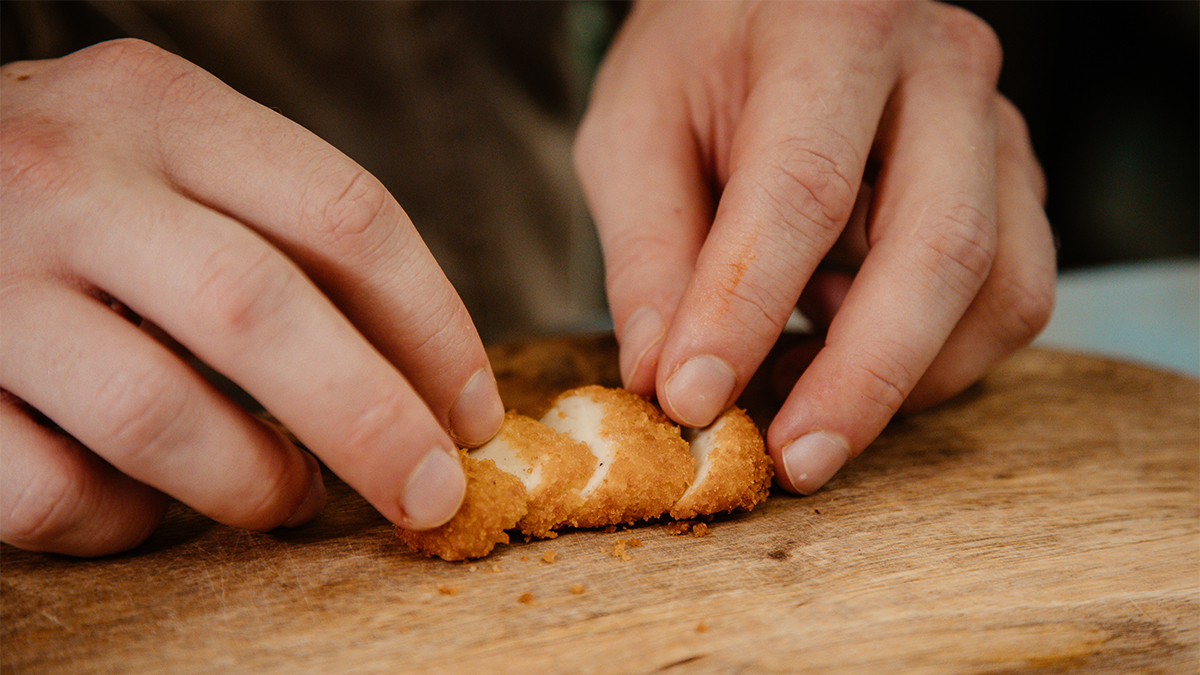 1. No Presence of Growth Hormones

It is one of the biggest plus points of cultured meat; especially since certain countries are giving hormones to cows to enable them to grow bigger. Some countries have banned the use of these hormones. They have discovered that it may cause health-related problems to people; who are consuming the meat of those animals injected with growth hormones.

But when it comes to cell-cultured meat you shouldn’t worry much, since there is no use of any growth hormone while producing it and it is safe for health.

According to our finding, we have found that around 70 billion animals are farmed all around the world. They are not treated as living beings and face a miserable life in cages and taken away from their natural environment. But with cultured meat, the slaughtering of animals would be stopped to a great extent and they can live in their natural habitat freely.

There is always the risk of foodborne illness like E.coli and salmonella; which usually come from animals through consumption of their meat. When the contaminated animal is slaughtered for preparing meat dishes; that can cause foodborne illness.

When a person has E Coli infection; he can face severe vomiting, diarrhoea and stomach cramps. But with Cultured meat, you can enjoy hamburger; without worrying about such infections; which can be life-threatening.

Cell-cultured meat is a useful discovery that has changed the face of the food sector. It will bring too many changes in the food sector in the upcoming years. In the current phase, we have little ideas about it. But we can say that it will be a reasonable solution for the increasing food demand of the growing population.

The cultured meat is in its initial phase currently and has to go a long way to become a proper source of food. Once it becomes a good food source; it will definitely end food issues at a global level. Let us end the cruelty towards animals and say yes to cultured meat products.

Do you wish to try this innovative meat product? It may be available at some of the local stores in the Philippines. Or else get it from popular stores that offer online shopping in Philippines and decide for yourself if it truly tastes like the original meat.